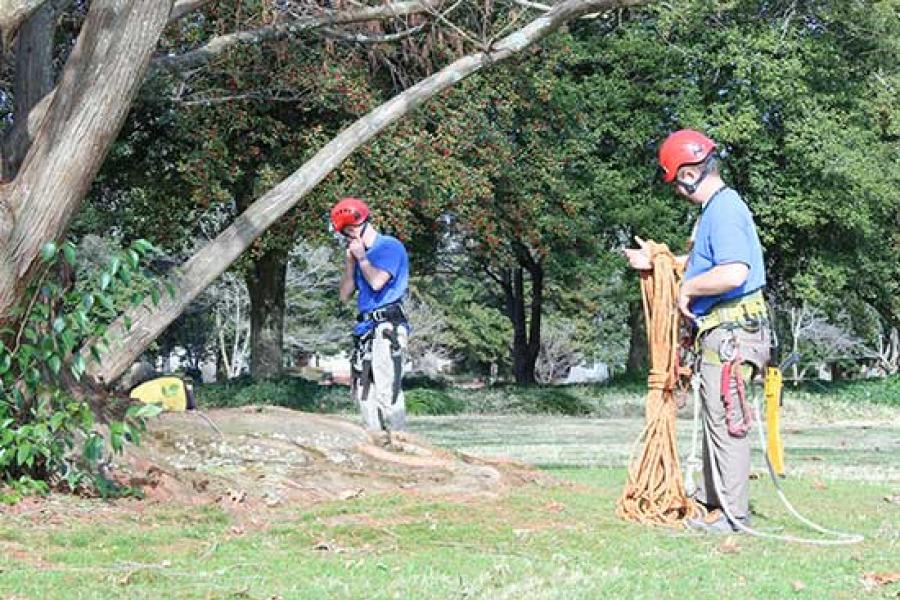 When people travel between countries, they are limited as to what they can transport across borders. In many cases, this is because certain living things will damage the ecosystem of an environment if it’s brought into the area. That is the story of emerald ash borer.

It is believed that this beetle entered the United States around the turn of the 21st century and that it was brought in with packing materials sent from Asia.

The ash borer beetle causes little damage once it is fully grown, but in its larvae state, it lives inside of trees and inhibits the tree’s ability to nourish itself, eventually resulting in the death of the tree. It is estimated that the ash borer has been responsible for the deaths of tens of millions of trees in the upper Midwest, as well as states on the East Coast, up into New England, and Canada.

Due to the damage the beetle has caused, many state governments have imposed fines for moving firewood from different locations. It is believed that moving firewood is the most common way the ash borer beetle spreads. Many areas have posted billboards in an effort to get the message out about transferring wood between areas, encouraging people to learn about the dangers of the beetle. People in industries affected by the ash borer believe the damage has cost them tens of millions of dollars.